Itâ€™s been a cool, wet spring, which delayed bud break until last week for most varieties. This is a change from recent years, when warm spring temperatures resulted in bud break occurring in early-to-mid April. According to John Pires, this year represents a return to more typical Okanagan weather conditions. He should know: heâ€™s been farming Sundial Vineyard for nearly twenty years. 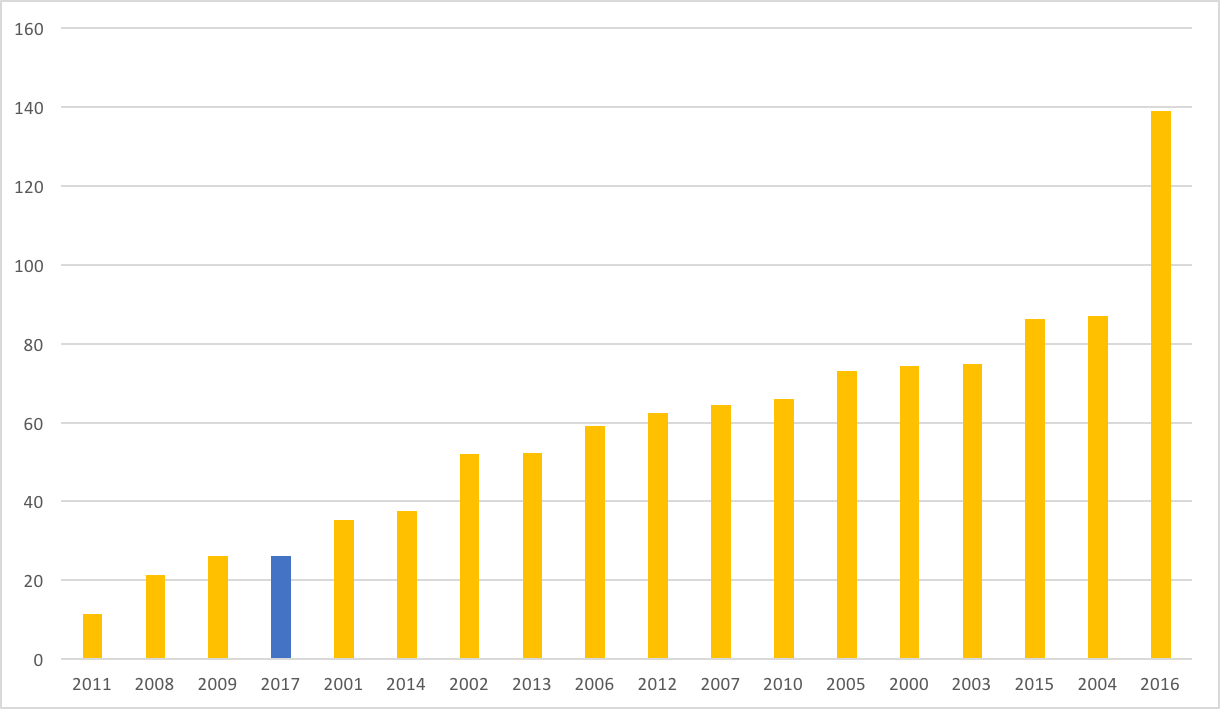 Growing Degree Days (GDDs) are a measure of the heat accumulated over a period of time. In short, more GDDs equalsÂ warmer temperatures. As of May 9, Phantom Creek Vineyard has 68 GDDs.

Bud break starts the stopwatch for each yearâ€™s growing season. The challenge in a continental climate, such as the Okanagan, is not knowing when this stopwatch will be stopped. Autumn frosts may quickly â€“ and dramatically â€“ end a growing season. This happened during theÂ 2009 vintage, when frost hit as early as October 9th. The benefit of early bud break is extending the length of the growing season, enhancingÂ the potential for fruit to reach optimal ripeness.

Elsewhere, this year has illustrated the risks of early bud break. After an atypically warm spring, Bordeaux recently suffered a devastating spring frost that damaged 70 percent of its vineyards. Some vineyards have lost their entire crop for this year. Growers may try to protect their vineyards with smudgepots or wind machines, but thereâ€™s not much that can be done at severe temperatures. 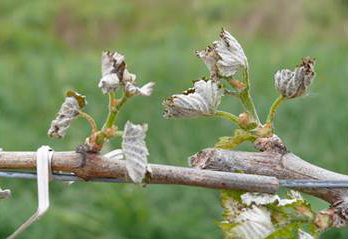 So, what should one make of the 2017 vintage, then? Itâ€™s much too early to prognosticate. However, the 2009 vintage is, again, illustrative. On some sites, bud break was delayed by as much as two weeks. However, a hot summer with warm temperatures into September ensured fruit was properly ripe before frost hit. And the proof is in the bottle: 2009s from throughout the Okanagan are outstanding.

In other words, being slow out of the blocks doesn’t have toÂ negatively affect performance.