New World wine regions have a tendency to liken themselves to the Old World. The idea is that the perceived prestige of the Old World will rub off on an emerging region and its producers, i.e. honour by association. Of course, this is a logical fallacy.

Regions start by comparing themselves to the Old World based on similar growing conditions. The argument goes something like:

x wine region has a similar climate to Burgundy

The problem â€“ outside of the flawed logic â€“ is how we define â€œsimilar climate.â€ The most common variable used to compare regions is Growing Degree Days (GDDs).

Â Growing Degree Days (GDDs): a measure of the heat accumulated over a period of time.

However, GDDs donâ€™t holistically capture how a vine experiences a growing season. As Jamie Goode describes, â€œEven an identical number of GDDs can have very different effects on two vines. Early season GDDs count a lot more than later ones, because the benefit of later GDDs will be incrementally more, because the vine will make more of those later GDDs with its bigger canopy.â€

A simple comparison would be two hiking trails with the same elevation gain. An experienced hiker will know that the difficulty of the hike will depend on how gradually the elevation changes, whether itâ€™s all in the first kilometre or over the trailâ€™s entire duration.

Take the Okanagan and Bordeaux. Both regions have similar GDDs in some years. But the actual climates could not be more different. The Okanagan is a dry continental climate with hot summers and a relatively short growing season. Bordeaux, in contrast, is a maritime climate with more moderate temperatures and a greater number of frost-free days. 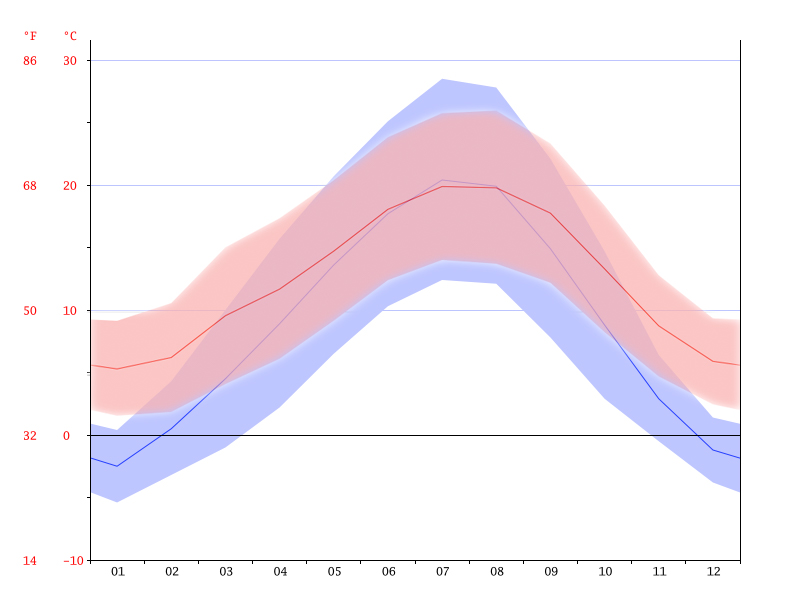 Thereâ€™s also a significant difference in rainfall. The Okanagan is a semi-arid climate with little rainfall during the growing season. As such, careful irrigation is required. In comparison, Bordeaux has relatively high rainfall, resulting in high disease pressure and potential fruit dilution. Harvest rainfalls can make or break a Bordeaux vintage.

A comparison of the GDDs of the Okanagan and Bordeaux simply doesnâ€™t capture the complexities of each climate.

The mistake, then, is thinking that what works in one region will work in another. This applies not only to vineyard management, but also winemaking. The argument goes something like:

We use winemaking techniques x, y, and z

Therefore, our wines can be as good as x famous winery

The problem â€“ again, outside of the flawed logic â€“ is thinking that winemaking techniques are universally applicable. Just because you use the same winemaking techniques as Domaine RomanÃ©e ContiÂ (like using only FranÃ§ois FrÃ¨res barrels), doesnâ€™t mean thatâ€™s whatâ€™s best for your fruit. A talented winemaker adapts to what best suits the fruit from each individual vineyard in any given vintage.

Thatâ€™s not to say that learning from other regions and winemakers is not important. It is essential. Or that thereâ€™s only one correct approach. As Nova Cadamatre writes, â€œmultiple winemakers can get fruit from the exact same vineyard however the translation of the terroir will be different depending on that individual winemakerâ€™s concept of what the terroir should give them.â€ 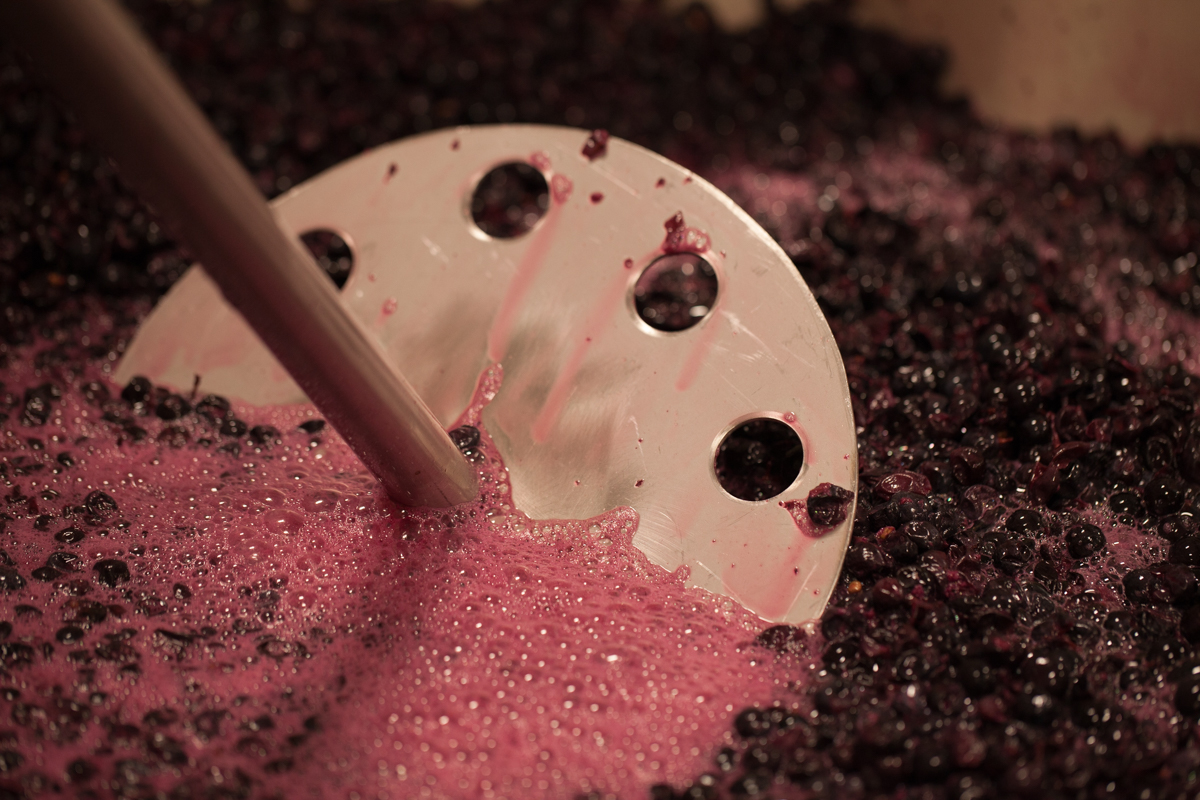 But letâ€™s take the example of tannin management for red wines. In the Okanagan, hot summer temperatures can result in thick skins with high tannin levels. Consequently, soft, gentle extraction is critical to avoiding overly assertive tannins in the finished wine. Alternatively, regions (or vintages) with lower tannin levels would require more aggressive extraction to build structure and weight.

And, Well, Who Cares?

The other challenge, as Iâ€™ve noted previously, is that Old World comparisons often fall flat to consumers. You should know this if youâ€™ve ever worked in a tasting room. In the United Kingdom, only 59 percent of wine consumers are aware that France is a wine producing country. We should not expect the average consumer to understand our analogies to Bordeaux or Burgundy. And why should they care? If they wanted to drink Bordeaux or Burgundy, theyâ€™d do exactly that.

Letâ€™s not forget that one of our greatest advantages in the New World is our ability to innovate without the restrictions of tradition or legal regulations. Randall Grahm argues, â€œI donâ€™t think that the New World can afford any more to be derivative â€“ the worldâ€™s gotten too competitive.â€ In Australia, many wineries have embraced Australian â€“ not Bordeaux â€“ blends of Cabernet Sauvignon and Syrah. Other New World regions may benefit from thinking similarly.

Ultimately, Iâ€™d argue that comparisons to Old World regions portrays a lack of confidence and maturity. To be sure, Bordeaux is not comparing itself to any other wine region. The story of a region should be self-sustaining; Old World analogies are a crutch.

At Phantom Creek, weâ€™re an Okanagan winery growing what we consider to be the Valley’s signature grape varieties. Period.