As an MW student, youâ€™re supposed to be able to quickly and concisely define key terms. I never quite managed a definition for â€œfine wineâ€.

If fine wine somehow related to price, the concept would be less abstract. Sure, we could argue over the appropriate price range for a bottle to be considered â€œfineâ€. It could be any wine over $50. Or maybe $100. 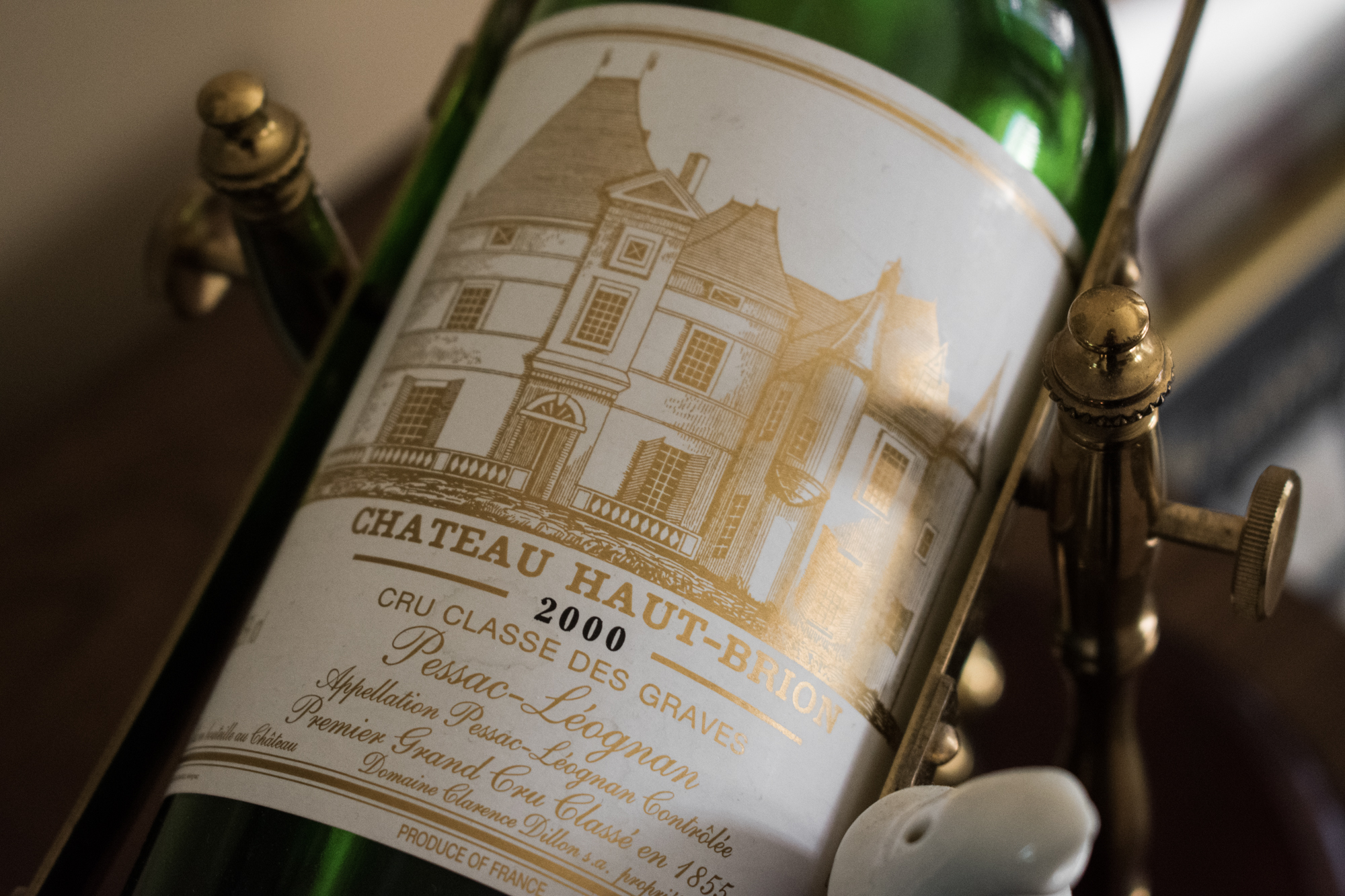 A price-based approach is more fitting for terms like â€œluxury wineâ€. Within the global wine industry, Dr. Liz Thach MW classifies â€œluxury wineâ€ as a bottle priced from $100-499. An â€œicon wineâ€ is one from $500-999. These are wines that have to be perceived as unattainable. Consequently, the notion of luxury is just as much a function of marketing as it is whatâ€™s in the bottle. Of the seven defining attributes of â€œluxuryâ€, only one has to do with the quality of the product.

But thatâ€™s not really what we mean when we talk about fine wine. Weâ€™re referring more to the wine itself. Imagine yourself in a marketing void with just four ounces of wine in your glass. Does it taste, well, fine?

Itâ€™s a rather laughable question, and demonstrates that this second approach also doesnâ€™t capture the notion of fine wine. Itâ€™s not merely a quality judgement. Take the example of two different $30 bottles. Youâ€™re served both wines blind. You say, â€œBoth wines are excellent. Why shouldnâ€™t these be considered fine wines?â€

Then, youâ€™re shown the labels. The first is from a small, family-owned winery practicing organic and biodynamic principles. The second is from a publically traded company that makes 50,000 cases of this particular SKU per year.

Is one now finer than the other? Ask yourself: which of the two wines would you buy? Even if you liked both wines equally, your perception of the wines has changed.

Jamie Goode has previously said, â€œI want the good guys to win, not just the guys with big marketingÂ budgets.”Â We like our underdogs, whether real or perceived. It helps to explain the uproar over Bianca Boskerâ€™s article, Ignore the Snobs, Drink the Cheap, Delicious Wine, in the New York Times. Alder Yarrow, in his articulate response onÂ Vinography, wrote â€œthose of us who know something about wineâ€¦have a responsibility to point people towards something betterâ€ than mass-market wines.

At this point, you may think itâ€™s unrealistic that both wines showed equally well blind. The biodynamic wine has to be better than the mass-market wine. Maybe itâ€™s a root day, you said to yourself. Iâ€™m not so sure.

So, what about fine wine then? Iâ€™d argue the term refers to a concept of what wine should be. A quality product thatâ€™s not too cheap and made the right way. Itâ€™s this last qualification â€“ made the right way â€“ that makes fine wine difficult to define. And open to endless interpretations.