“Tasting notes are a clinical approach to what is, at heart, an emotional connection.â€ – Ron Washam, also known asÂ the HoseMaster

Wineries use tasting notes for â€“ well, itâ€™s not clear. A Cornell University study found tasting notes do not sell wine. Think about it: would you buy a wine just because it has flavours of blackberry or cola? And what if you didnâ€™t like one of the fruits listed? Worse yet, tasting notes can be comically inaccurate. It doesnâ€™t help that some tasting notes are written months before the wine is bottled, so that the note can be included on the back label.

Tasting notes also verge on the bizarre. Flavours of dried tobacco leaves, cigar box, and forest floor? Itâ€™s hard to imagine anyone who would willingly chomp down on a clump of dirt. And thatâ€™s not even mentioning minerality. Instead, weâ€™re more likely to embarrass and put off consumers who donâ€™t know the peculiar vocabulary of wine. Some aromas â€“ smoke, tar â€“ sound better suited to a construction site than a glass of wine, after all. If weâ€™re â€œselling poetry,â€ weâ€™re often failing. 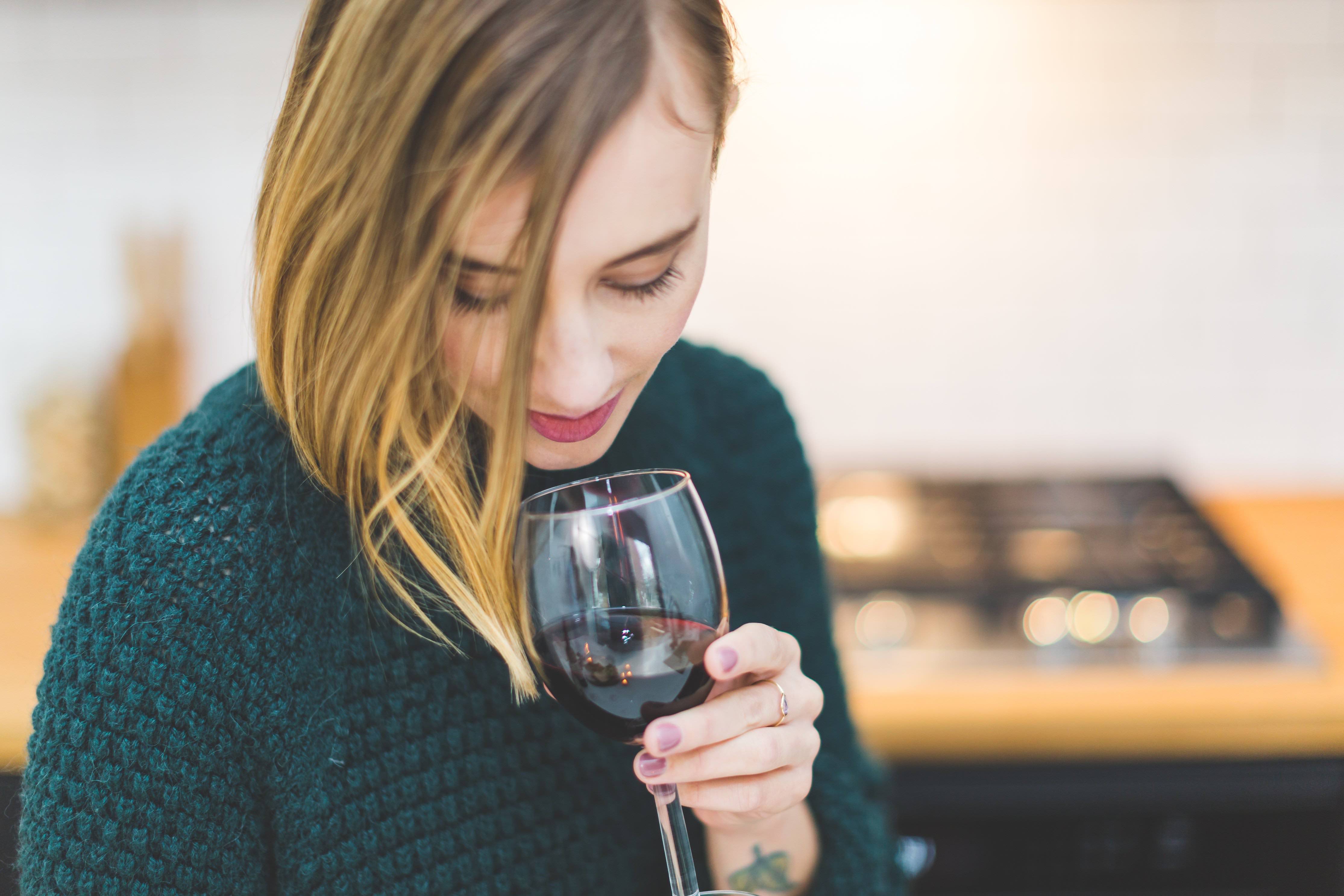 Thereâ€™s also the risk of the consumerâ€™s focus becoming the tasting note and not the wine itself. The sheer pleasure of wine is neglected; instead it becomes a desperate search to find strawberry or raspberry. If one doesnâ€™t taste whatâ€™s described, then self-doubt creeps in. Oneâ€™s tasting ability is brought into question. And this can go on for five, ten, or fifteen different flavours. To borrow a quote from the Journal of Wine Economics: â€œThe pretense that we shall be able to discern all those tastes and aromas is pure bullshit.â€

The problem is actually ours: using the â€œlanguage of wine,â€ or insider jargon, over the vernacular. This may help to explain why consumers cannot identify a wine from its tasting note. Trying to speak in the same language as the consumer doesnâ€™t mean weâ€™re talking down to them. Would you insist on speaking English to a Francophone even if you were bilingual?

The truth is the wine trade often isnâ€™t bilingual. In the United Kingdom, only 59 percent of wine consumers are aware that France is a wine producing country (!). And yet we continue to describe our wines as â€œBordeaux blendsâ€ or â€œBurgundian.â€ Worse, we use confounding vocabulary (â€œterroir,â€ â€œcÃ©pageâ€) when perfectly fine lay terms could be used instead. In short, we simply canâ€™t manage to translate our gobbledygook. This isnâ€™t surprising: we canâ€™t even agree on the meaning of minerality.

To be sure, wine vocabulary has a place. The trade has largely coalesced around a common language to talk about wine. This is due, in part, to the role of educators like WSET and the Court of Master Sommeliers. For example, WSET Level 3 aims to â€œdevelop to a high-level your ability to describe wine accuratelyâ€ using a systematic approach to tasting. Just as problems arise when lawyers or engineers use different languages, the same can be true for wine professionals.

So, while thereâ€™s a pragmatic side to conversing in â€œproperâ€ wine vocabulary to wine enthusiasts and professionals, we need to be able to communicate with the average consumer. This means moving past tasting notes and flavour descriptors to focus on style and structure. Is the wine â€œlight and juicyâ€ or â€œrich and full-bodied?â€ Eric Asimov, wine critic for the New York Times, makes a similar argument. More importantly, we need to emphasize and communicate our â€œemotional connectionâ€ to the wine. I may not remember exactly how some of my most memorable bottles tasted, but I do remember where and with whom I had them.

And this is why our goal at Phantom Creek is to move past tasting notes, and focus on the story and emotion behind every bottle.