There is a sense that a mature wine region must have established sub-regions or sub-appellations. France, of course, is inevitably the model. 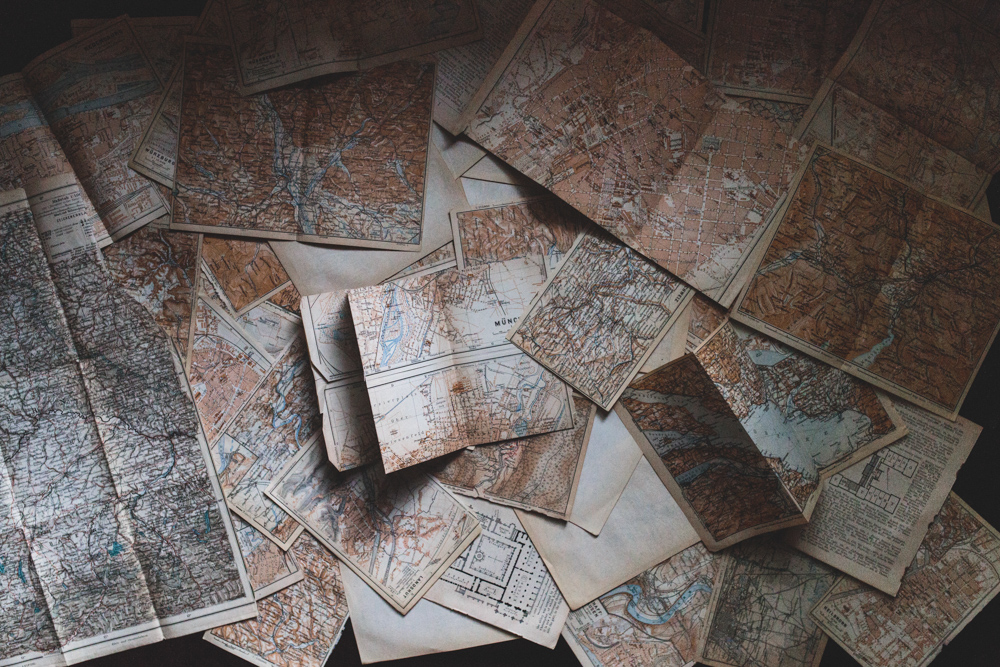 Appellation systems likeÂ Franceâ€™s appellation dâ€™origine contrÃ´lÃ©e are hierarchical â€“ a rank order that has been established over centuries. For example, nestled within Burgundy is the CÃ´te de Beaune, Puligny-Montrachet, and then Montrachet. The more precise the geographical delineation, the higher the quality level. At least in theory. Italy goes a step further, layering in a classification system for each region. In Chianti, wines can be labelled as Superiore, Riserva, or Gran Selezione, in increasing order of quality, based on meeting certain standards. Again, in theory.

An appellation system not only suggests a quality pyramid, but also intrinsically emphasizes the diversity of the region. For a sub-region to exist, it has to be different from its neighbour. This is important for regions that are perceived as monolithic. Napa Valley Vintners usesÂ sub-regions to promoteÂ Napa as more than just Cabernet: â€œ[the] great diversity within the Napa Valley allows a wide range of fine wine grapes to grow well.â€ Sub-regions are an intuitive way to frame this story and influence consumer perception.

The diversity implied by sub-regions can also provide depth and nuance. This may be important for regions that have developed a signature variety, such as Argentinian Malbec or Marlborough Sauvignon Blanc. By promoting its three sub-regions, Marlborough is seeking to elevate its brand and pricing as well as counter laughable claims that it has â€œno terroirâ€. Â The logic is easy to follow: if Sauvignon Blanc tastes different from one sub-region to the next, then it has to be vineyard-driven.

(The Lack of) Sub-Regions in the Okanagan

Currently, British Columbia is legally divided into fiveÂ recognized Designated Viticultural Areas. The Okanagan Valley is the largest, with 84Â percent of the provinceâ€™s total vineyard acreage. It is in a unique position: the current appellation system does not capture the diversity of the Valley. Â Thatâ€™s because there is only one official sub-region to date. As a result, the vast majority of wines are simply labelled as â€œBC VQA Okanagan Valley.â€

The challenge is that â€œBC VQA Okanagan Valleyâ€ doesnâ€™t tell you much about whatâ€™s in the bottle. The Okanagan stretches over 250 kilometres north to south. The result is considerable diversity â€“ both in terms of climatic conditions and soil types â€“ from one end of the valley to the other. Napa, as a point of reference, is only 50 kilometres in length.

This diversity means the style of a wine will depend on the source of the fruit. A Chardonnay from Osoyoos will be soft and rich with exotic tropical fruits; one from Lake Country will be fresher and more citrus fruited. But both will be labelled as â€œBC VQA Okanagan Valley.â€ Sub-regions may provide the consumer with more informed expectations.

Certain grape varieties are also better suited to some areas than others.Â  Whereas Cabernet Sauvignon dominates the landscape in Napa, having one signature grape variety for the Okanagan is simply not realistic. Plantings change from north to south and east to west. However, sub-regions inherently have the uniformity to support a meaningful signature variety. Riesling from East Kelowna or Syrah from the Black Sage Bench could be the next TorrontÃ©s from Cafayate.

The Problem with Sub-Regions

However, some sub-regions are simply not meaningful to consumers. 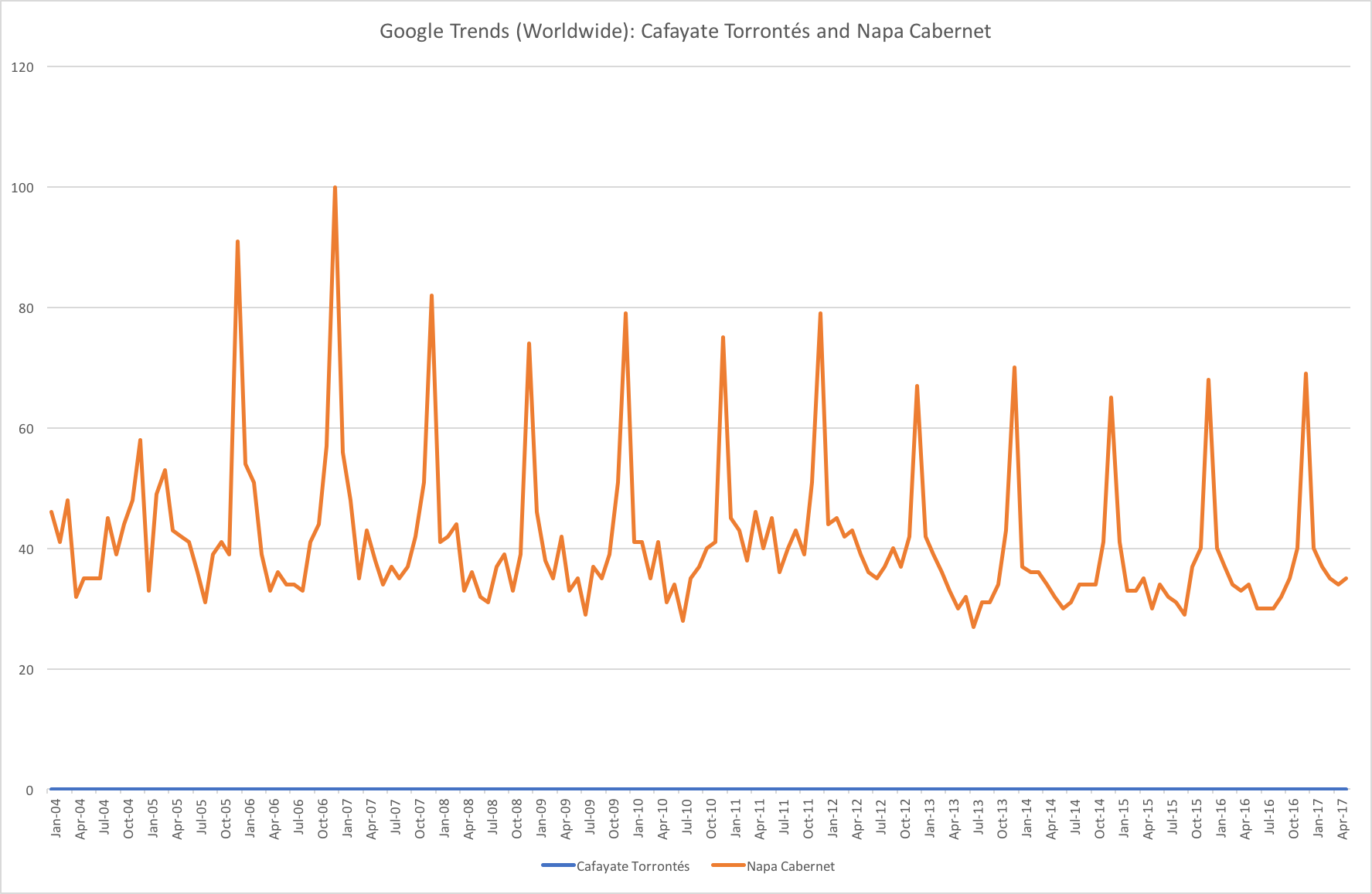 Sub-regions, in short, are a brand â€“ and some are more successful than others. Robert Joseph argues:

Wine appellations are like football teams. There are a few world-famous teams like Real Madrid, Manchester United and Bayern Munich, of whom even people with only a passing interest in the sport will probably have heard.

The remaining appellations are largely irrelevant except to the most feverish wine geek.

A sub-regionâ€™s brand can also have negative implications. Regardless of the producer, an appellation connotes a certain price and style. Put another way: your neighbourhood can impact the value of your home. This explains why some producers are working outside of their respective appellation system â€“ even in France.Â Domaine Sainte Rose bottles its wines as “Vin de Paysâ€ as opposed to aÂ more specific appellation. In this case, the aspirations of the producer outweigh the limitations of the LanguedocÂ brand,Â which has a reputation for value priced wines.Â “Unfortunately…Languedoc wines will only ever be able to command a certain price point, which is a crying shame as in many cases these wines are worth a lot more,” said the DomaineÂ to Wine-Searcher.

Lastly, sub-regions risk weakening the brand of the region as a whole. â€œItâ€™s better to be under one identity rather than splitting, and diluting the message,â€ said one Languedoc producer in Meiningerâ€™s. In the Okanagan, the problem is reduced through conjunctive labeling: the sub-region and region must be listed. However,Â each new sub-region creates more noise for the consumer. The quality hierarchyÂ suggested by an appellation system also puts the sub-region and region at odds.

Itâ€™s easy for wine geeks and the trade to see the value of sub-regions. At the same time, does wine need to be more confusing forÂ the average consumer? Engaged consumers will ask about a producerâ€™s vineyards regardless of whether a sub-region is listed on the label. So, maybe we shouldÂ have the answers without posing the questions. Letâ€™s identify appropriate sub-regions, but not forget that Okanagan is the brand.