With wild fermentations, it can feel like vintage is going on and on and on, with some lots continuing to slowly but surely ferment. However, with all of our reds being pressed and transferred to barrel, it seems like now is the right time to reflect on the 2018 harvest.

It starts with an exceptional team in the cellar, whose attention to detail and tireless pursuit of excellence is reflected in this year’s wines. To that end, weâ€™re thrilled to announce the promotion of Calli Bailey to Oenologist. A graduate of Brock Universityâ€™s Cool Climate Oenology and Viticulture Institute, Calli worked harvests in New Zealand and the Okanagan before joining Phantom Creek in August 2017. From the lab to the cellar to, yes, the bottling line, Calli has a relentless work ethic and passion for the industry. Alongside Assistant Winemaker Karin Grosstessner-Hain and Cellar Master Allison MacLeod, our cellar team is equally driven and talented. 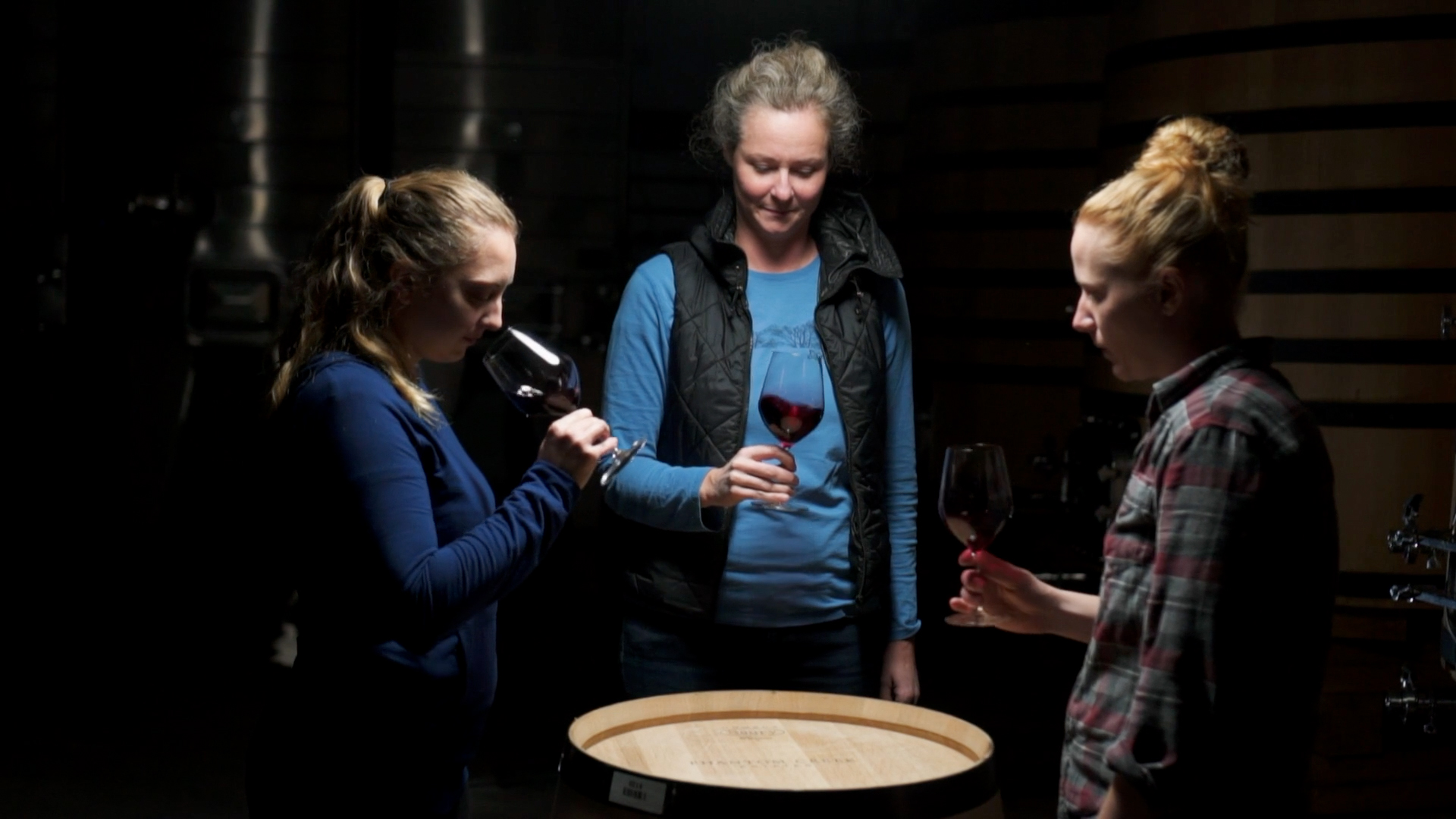 We are also fortunate to have a high-quality vintage in the winery. Although it did not follow the typical arc of an Okanagan growing season, the end result was a more moderate growing season than in previous years. Budbreak was a week earlier than average, and continued with unusually warm weather in May, resulting in near record heat accumulation before we hit June. 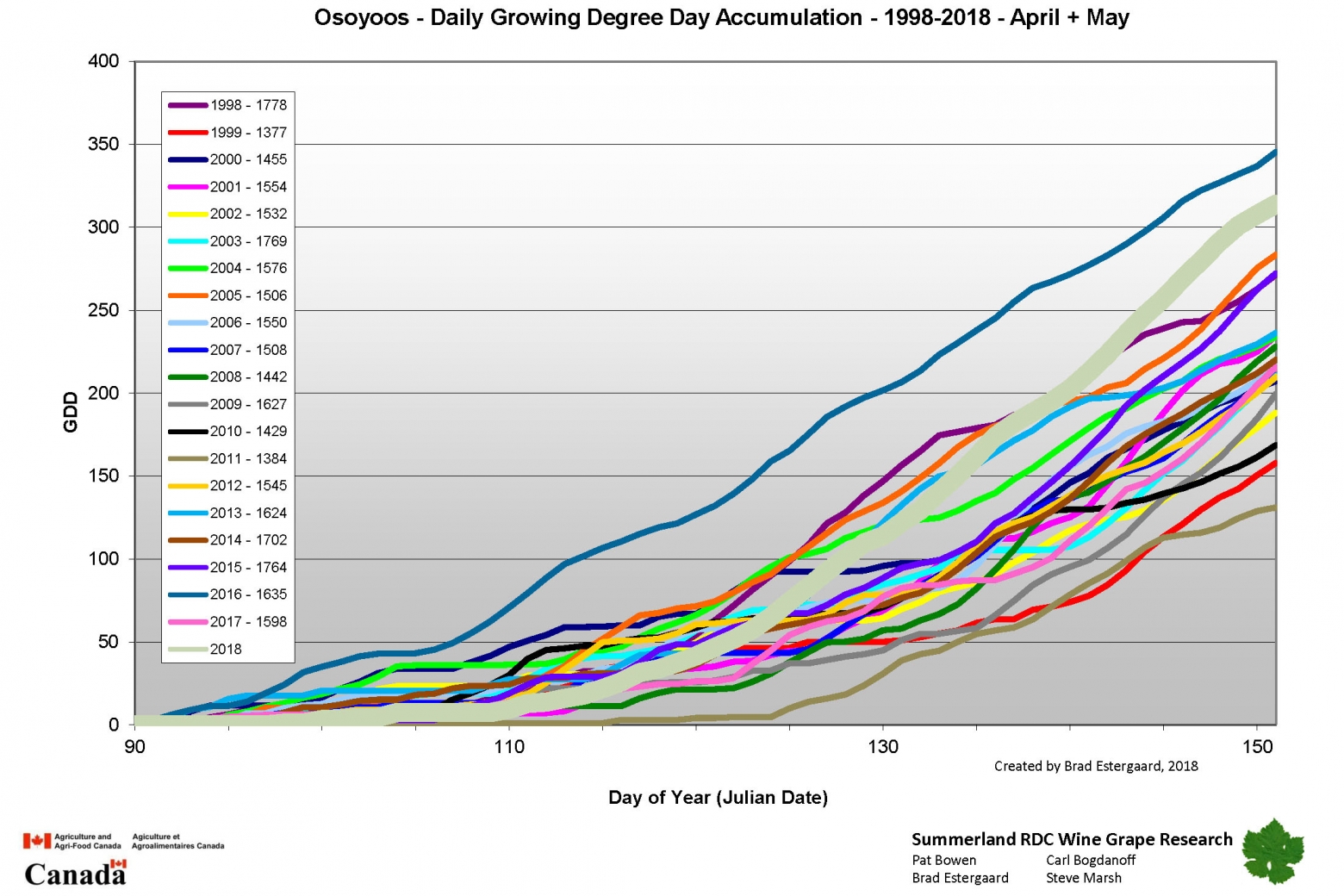 However, the season cooled considerably into August and September. The latter also almost hit record-breaking temperatures, though maybe for the wrong reasons. It was one of the coolest Septembers on record in the last 20 years. (2010 was cooler by a slim margin.) â€œFortunately, October rebounded with favourable temperatures that helped to push Cabernet family varieties over the finish line,â€ said Karin. Overall, ignoring the roller coaster of temperatures, 2018 had near average heat accumulation for the Okanagan, falling just shy of the 2017 vintage.

â€œIt is easy to just focus on the heat accumulation, but one of the reasons for the high quality of the 2018 vintage is the fact that the weather was cooperative. We had very clean fruit from all of our estate vineyards, and could let certain blocks hang longer if required,â€ said Allison. â€œAt the same time, the moderate temperatures meant we retained acidity. In some cases, we were waiting for blocks to lose a bit of acidity before picking, which is not always the case in the South Okanagan.â€ 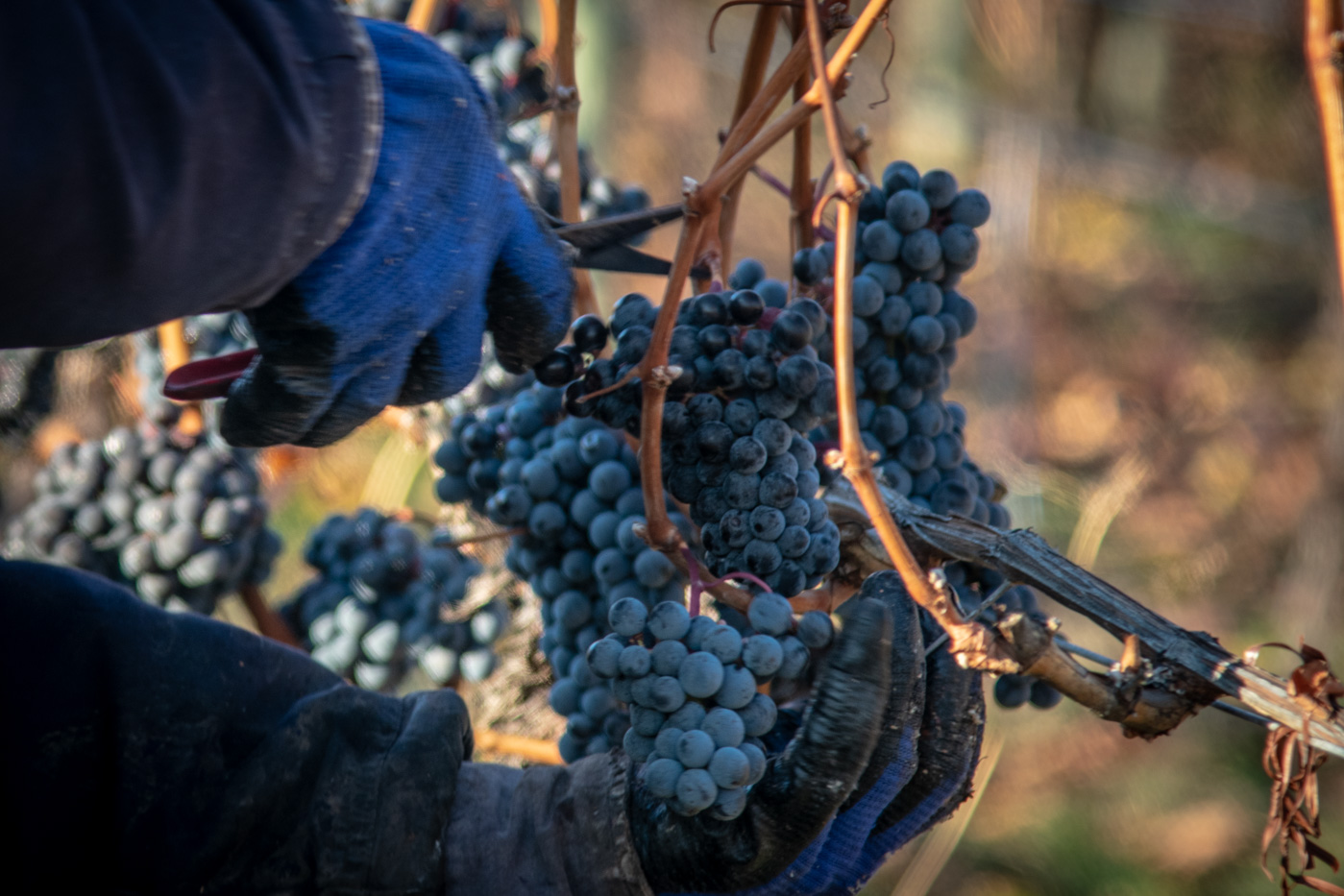 The challenge in the cellar, instead, was tannin management. â€œIt was easy to over extract too much tannin this year,â€ said Calli. â€œWe were continuously monitoring our cap management, and made adjustments on a lot-by-lot basis as we tasted through each ferment. As a result, we found ourselves using more punchdowns than pumpovers. And, where we did use pumpovers, we decreased the frequency from 2-3 to 1 per day. The Phantom Creek Vineyard Cabernet Sauvignon, particularly clone 169, is one of the wines where we just nailed it, and I love the balance between its acidity and concentration.â€

The end result, according to Karin, is wines that balance freshness with ripe fruit flavours and moderate alcohol levels. â€œI find lots of raspberry and black currant in the 2018 reds,â€ said Karin. â€œI keep going back to one lot of Cabernet Franc from Kobau Vineyard. It was our first time working with this particular block, and it shows a rich, complex flavour profile that really speaks to the Golden Mile Bench.â€

â€œI think itâ€™s a great vintage, with wines that are very reflective of their respective vineyards,â€ said Allison. â€œIâ€™m excited about our Pinot Gris â€“ itâ€™s not even finished fermentation, and it already has amazing complexity.â€

The wines may be far from release, but the cellar team will be doing their first blending trials in January. Until then, theyâ€™ll be taking a much deserved break over the holidays.